Condolence Visit to The Family of the Late Zulu Monarchs

The Consul-General of Nigeria in Johannesburg, South Africa – Hon. Malik Ahmed Abdul – on the 10th of June 2021 paid a condolence visit to the families of the late King and Queen of the Zulu nation, King Goodwill Zwelithini KaBhekuzulu and Queen Mantfombi Dlamini Zulu, who both passed away on the 12th of March 2021 and 29th of April 2021 respectively. 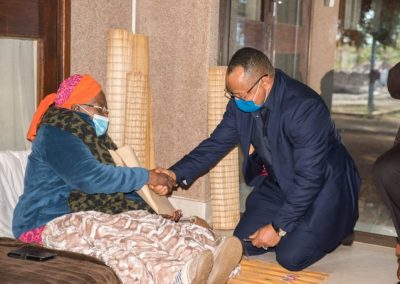 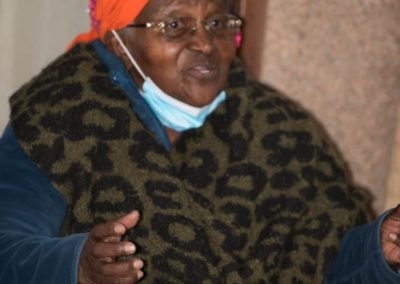 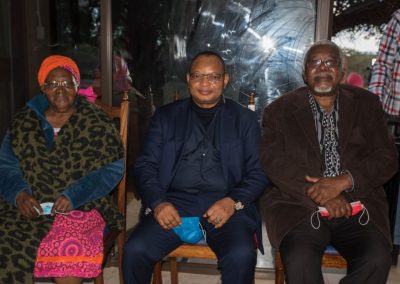 While expressing his deepest sympathy, He stated that the Zulu nation, South Africa, and Africa as a whole would miss the late king’s contribution in fostering peace, unity, development, and projecting the culture of the Zulu people.

The visit which was in exercise of the Mission’s duty of promoting friendly relations, and people-to-people interactions, was facilitated by the Nigerian Citizens Association in South Africa, Durban branch, led by Hon. Bartholomew Eziagulu and the members of the Durban NICASA EXCO.

They were received by a palace guide, Dr. Khumalo, and the late Queen’s mother.

The C.G. consoled the King’s Royal Council, the Usuthu Traditional Council, the Zulu Nation, and the KZN Provincial Government, and prayed for the repose of the departeds’ souls. 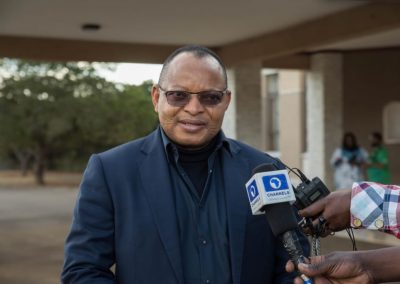 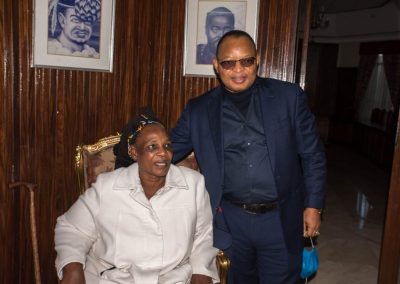 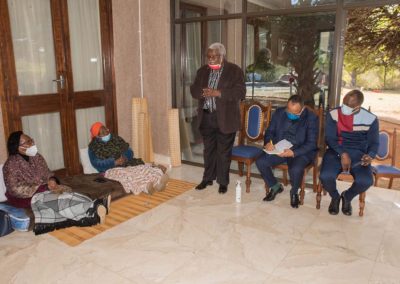 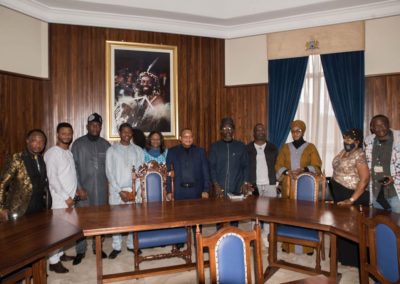 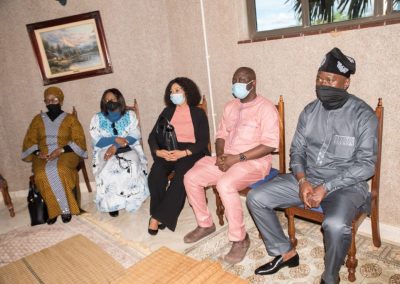 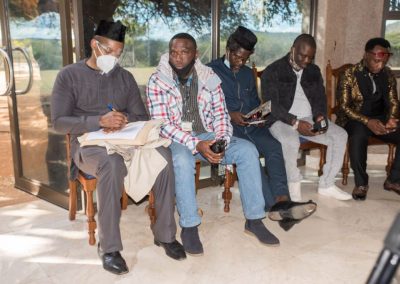 Particularly members of the Nigerian community in South Africa on the occasion of the Eid-el Kabir celebration. Please read the communique below:Recent Posts

The Government of the Federal Republic of Nigeria has declared Tuesday 20th and Wednesday 21st July as Public Holidays. Please click this post to read the communique.

The brazen actions of looters and arsonists is indeed symptomatic of a deeper malaise and mental poverty, which cannot rationalize nor justify the situation. Please read the communique below:Recent Posts